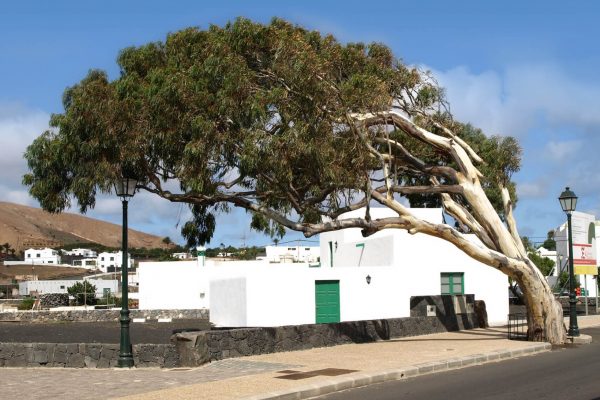 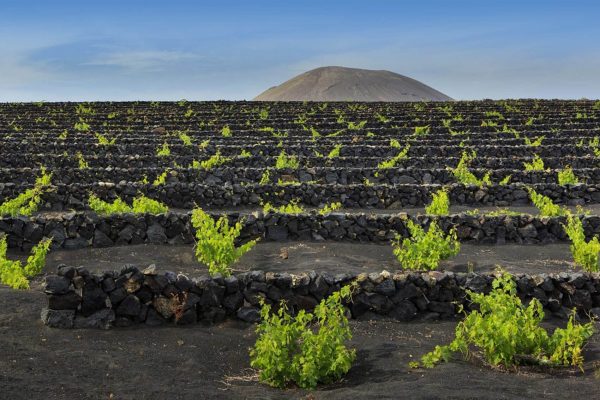 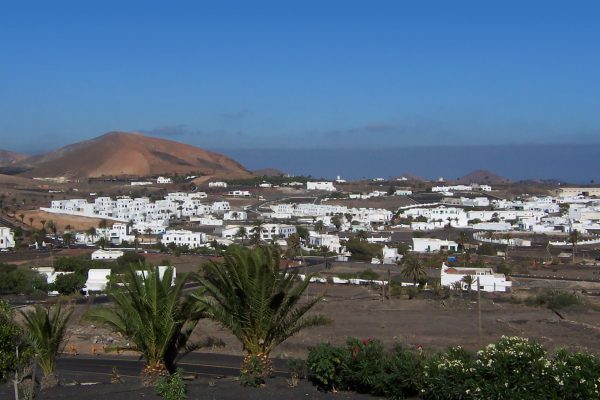 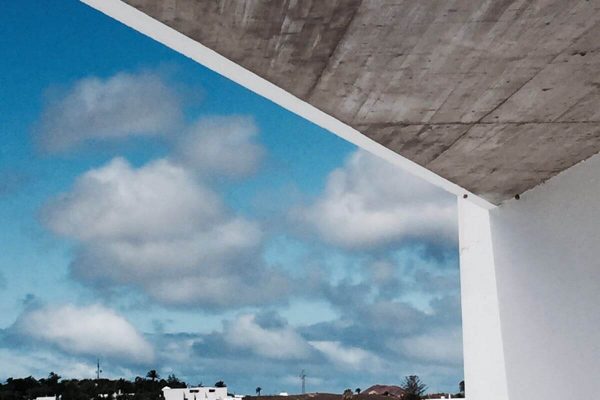 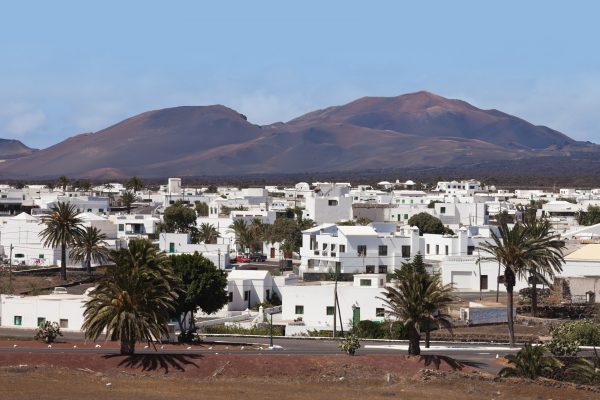 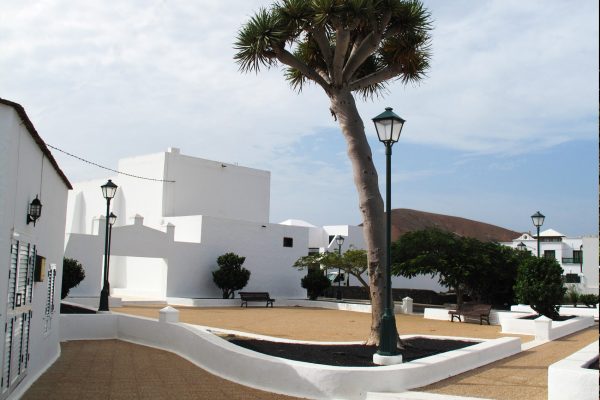 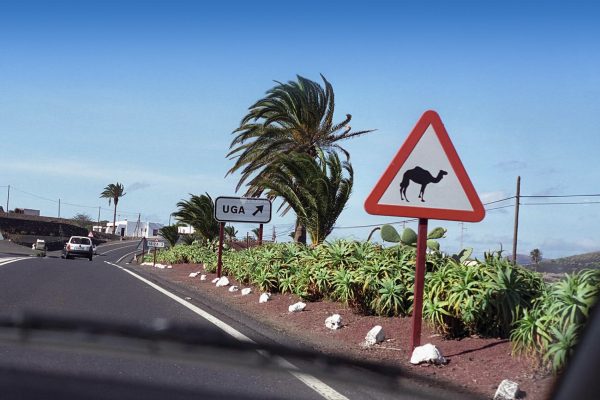 Villa Rayito is in the limit of the population of Uga. You can walk to the center of the village, which is 500 meters away: 6 minutes walking. The villa is accessed by a private road through which only cars pass from one of the other 3 villas that make up the urbanization. 1 Villa is currently unoccupied (for sale, do you want to be my neighbor?) And the other 2 have neighbors. Please think about them when it comes to barbecues or high music.

Surprising as it may seem to Uga is also known for the quality of their smoked salmon. It all started 40 years ago when a German couple settled here and began to smoke – according to Nordic-eel techniques from Charco de San Ginés. Since the catches were not uniform and could not respond to all incoming orders, they soon began to smoke Norwegian and Scottish salmon.

Good raw material, Janubio salt and very handy techniques, make this delicacy a “must” that you can not miss.
Ahumadería de Uga, Ctra. Arrecife to Yaiza Km 20 (on the main road from Uga to Arrecife, on the right, eye that is in a semi-curve and you can pass it).
In Macher has opened a second smokehouse, you will see it very close to the Eurospar Supermarket; A supplier to the Royal House (it seems) has also caught fame fast. La regenta a charming French woman who will treat you wonderfully.
In the two smokes you can buy salmon (and other smoked) also in vacuum packed portions to take you home in the suitcase.

You will find rabbit cheeses in the supermarkets, directly in the dairies or in the restaurants. Lanzarote produces very good goat cheese. In the Uga market, you will find very good examples. Whether fresh, tender, semi-cured or cured. You should also dare with the paprika or gofio bark. Accompanied by a good mojo picón and bread biscuit is a fantastic appetizer.

The prawns of the Santa area are another of those surprises that the island offers. They are in the letters of some restaurants specialized in good fish and seafood. They look like shrimp and shrimp, pinkish-white in color with a somewhat spicy and blunt flavor. We love them. 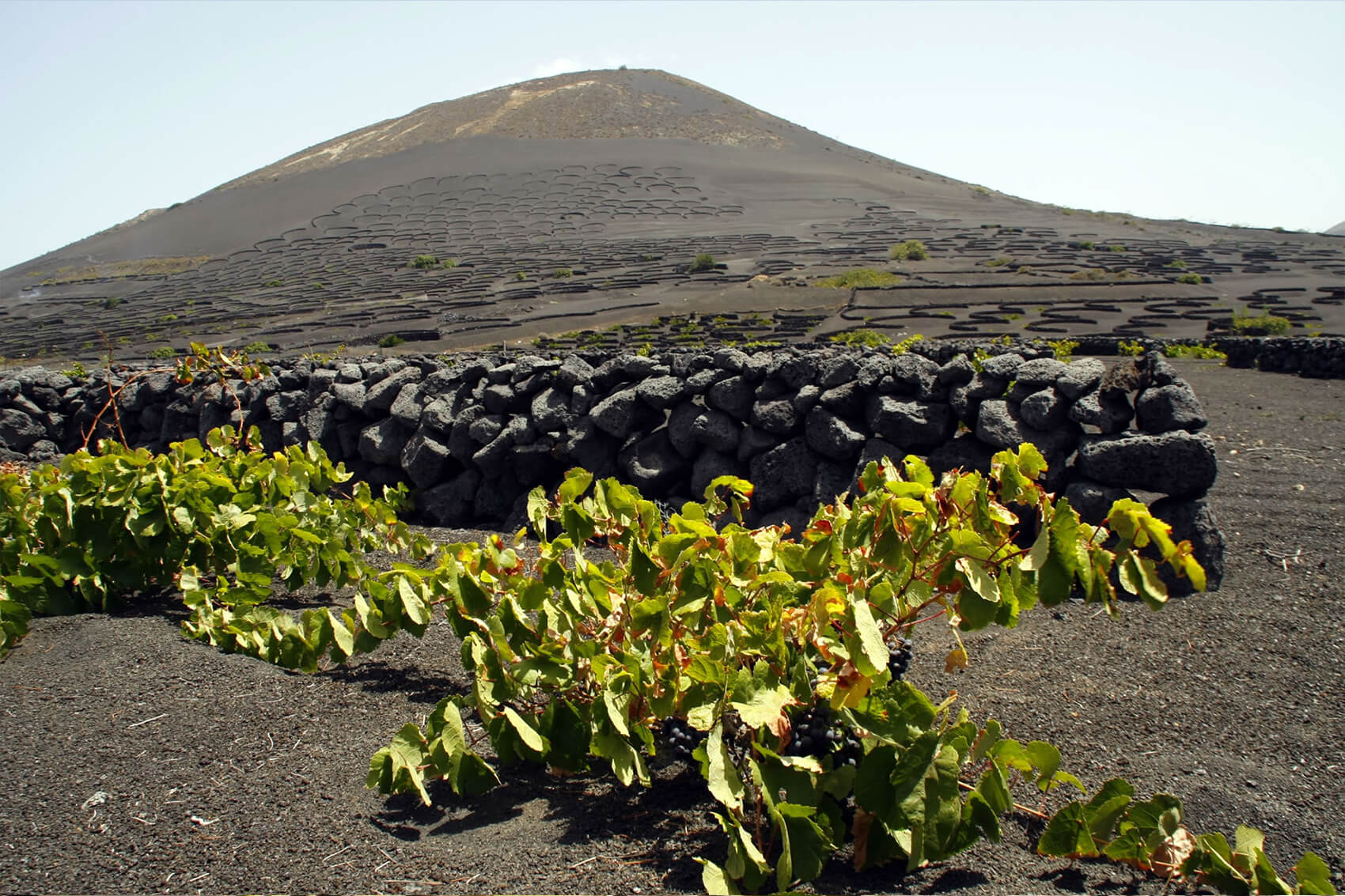 Lanzarote has great wines that you can not miss (if you are abstemious at least the walk through La Geria). The practice of vine cultivation takes place in volcanic areas where the soil was covered by a layer of lapilli (rofe) of important thickness. These circumstances occurred in areas close to emission cones, especially those that took place between the years 1730 and 1736. The center of this production is La Geria. The road from the Villa takes you to La Geria is something you should see.
As for our preferences, we would certainly like the Bodega Los Bermejos has wines of the highest quality. And a surprise: the sparkling pink of that cellar. You will not find it in any supermarket, but in a restaurant …. American! For example, in which the Spanish chef José Andrés runs in Washington. The difference is that the exquisiteness there is worth 120 $ and here in the cellar about 16 €
The Bermejo white from that same winery is another of our favorites. Los Bermejos Winery, Road to Los Bermejos, 7, La Florida, San Bartolomé 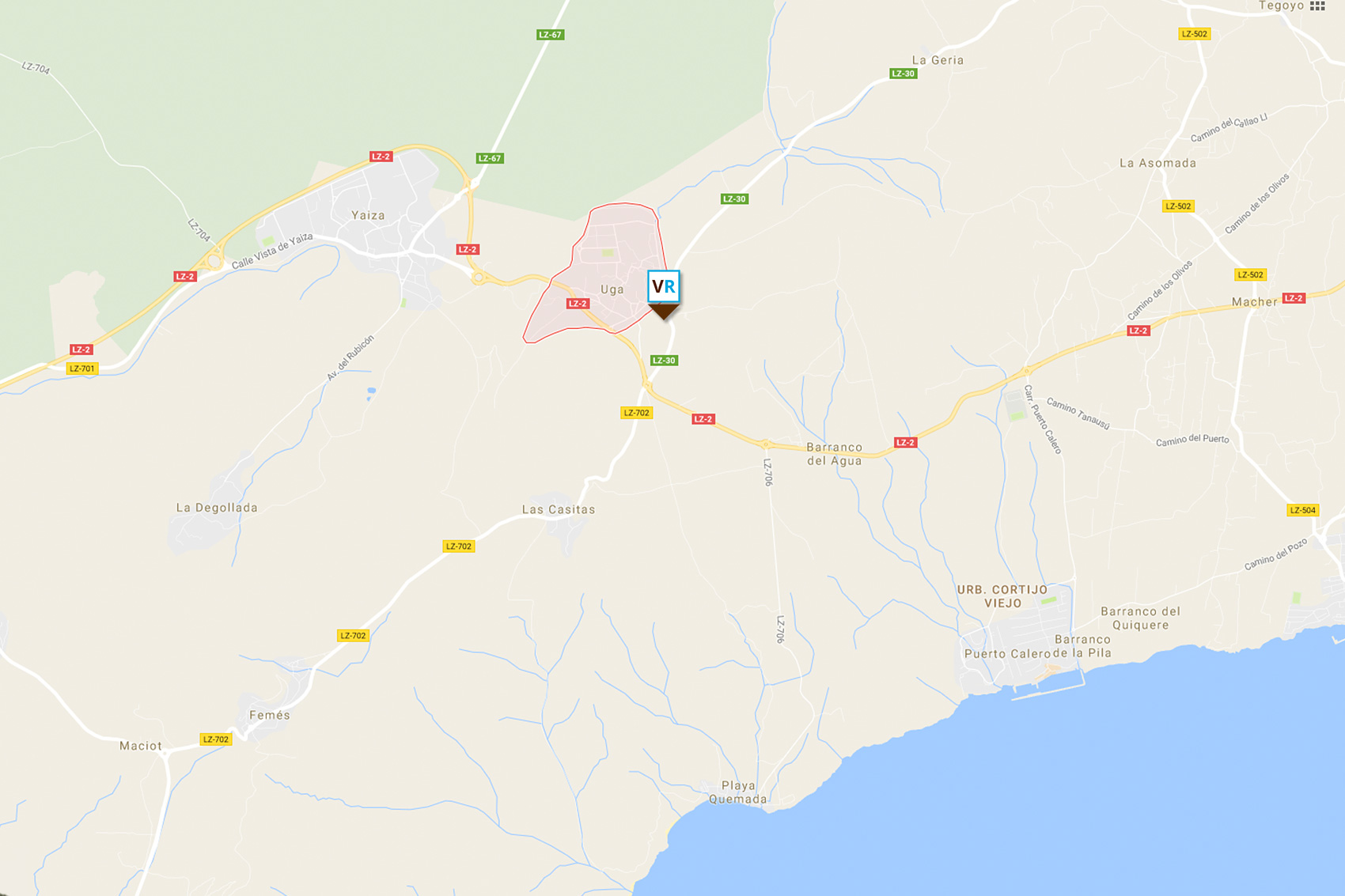